Why Do Muslims Believe the Bible Was Changed?

You are here: Home1 / Why Do Muslims Believe the Bible Was Changed? 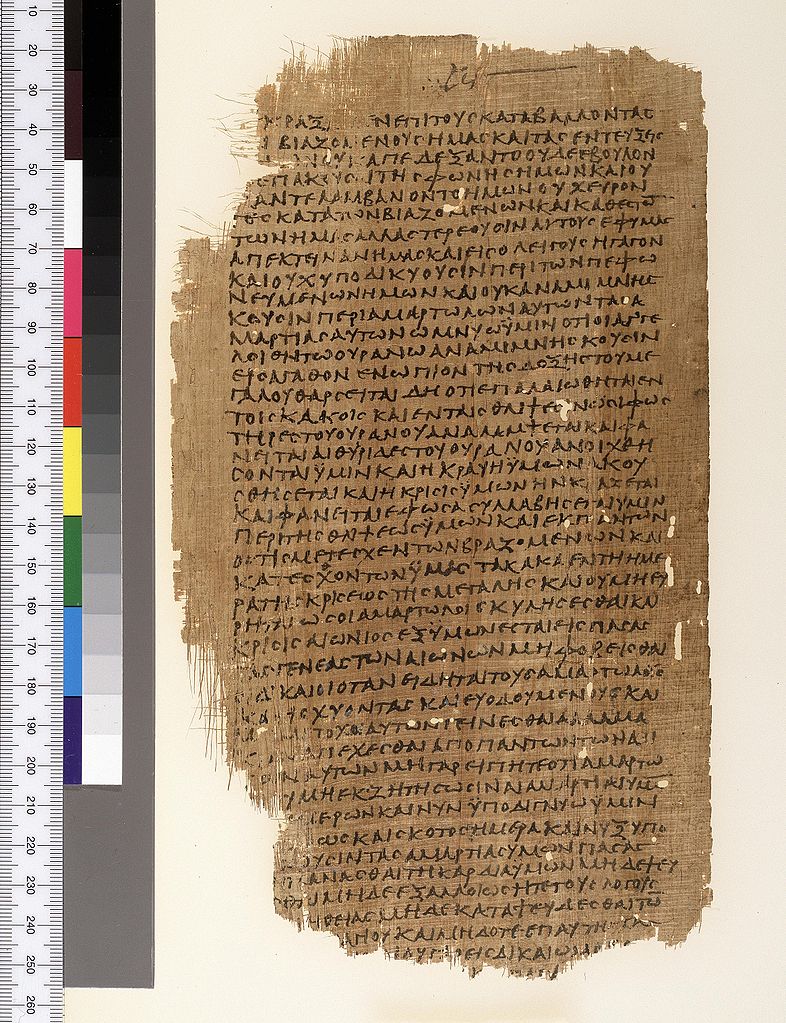 Today Muslims universally believe the Bible has been changed. This is curious because the Qu’ran clearly recognizes the prophets as divinely inspired, and their words as the very Word of God. The Qu’ran recognizes Abraham, Moses and several other prophets, and recognizes that the Taurat (the Law), the Zabur (the Psalms) and the Injils (the Gospels) are God’s word.

The idea of the Bible having been changed never appears in the Qu’ran because its author correctly just assumed it to be true. Why then do Muslims believe the Bible was changed even though there is no evidence of any such change in the thousands of ancient manuscripts available to all for study?

History gives the answer. The Bible was not translated into Arabic until after the ninth century, and so the author of the Qu’ran did not have access to it. For example, the great Islamic scholars of the medieval period, including Ali al-Tabari, Amr al-Ghakhiz, Bukhari and Al-Mas’udi all accepted the same New Testament text we accept today.

It was only after the Bible had been translated into Arabic that Islamic scholars were able to compare the Qu’ran and the Bible. Only then does the idea the Bible had been corrupted and falsified begin to appear. In 1064, Ibn-Khazem, first charged that the Bible had been corrupted and the Bible falsified. He made this charge not on the basis of any evidence. He did so in an attempt to defend Islam against Christianity because he was among the first to realize the contradictions between the Bible and the Qu’ran. Believing, by faith that the Qu’ran was true, the Bible must then be false. He said, “Since the Qu’ran must be true it must be the conflicting Gospel texts that are false. But Muhammad tells us to respect the Gospel. Therefore, the present text must have been falsified by the Christians after the time of Muhammad.”

Nestorian Christians did provide some source material for the Qu’ran but their theology had been condemned as heresy. Specifically, the Nestorians relied on rationalism rather than accepting the revealed truth. For example, instead of accepting the mystery of the Bible’s revelation about the nature of Jesus Christ, they insisted on creating their own doctrine in which Jesus Christ could be brought into conformity to their understanding, common sense and reason. They refused to accept the fact that the infinite, transcendent God cannot be squeezed into the small constraints of human understanding. Rationalism is a common error in relation to theology because the infinite is not subject to to finite mind. The knowledge of God comes about only by sovereign revelation, not through autonomous man and the ordinary ways of knowing. Jesus said, “I praise you, Father, Lord of heaven and earth, because you have hidden these things from the wise and learned, and revealed them to little children” (Matthew 11:25 ).