Blog
You are here: Home1 / Blog2 / Articles3 / The Greatest Truth in the World 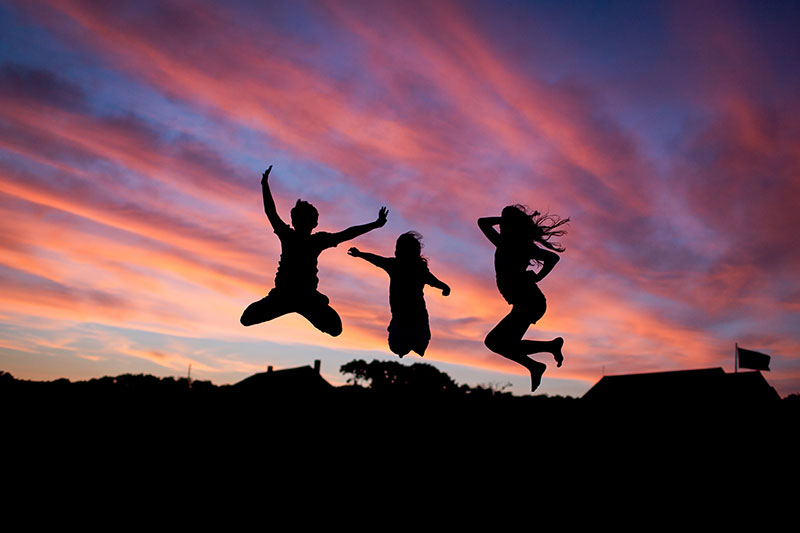 There is a truth that far surpasses any other. It is like the pearl of great price, for which a man sold that he had. It is a truth that kings, prophets and holy men and women of old would have given all to posses, but they never had access to it. But this truth can be ours. It is the truth that sets us free. It is the truth about what God is really like.   I’m speaking about the Christian gospel or Good News. In our passage, the great Apostle Paul says it is “of first importance.” In the Greek text, this is the same word the teacher of the law used when he asked Jesus which command is “most important” in Mark 12:28.

The gospel is simply that Christ died for our sins and rose again, according to the scriptures. When he says “according to the scriptures,” he simply means that what the Hebrew scriptures had promised and foretold about the Messiah of Israel and the Savior of the world has now been realized in Jesus Christ. The implications of this truth are staggering. As John Stott so masterfully outlined in the The Cross of Christ, Jesus accomplished three great things through his death and resurrection.

First, he conquerred evil. Satan means “accuser.” Because Christ paid the just penalty for our sins, the enemy’s mouth is forever shut in relation to the believer. When the Father raised Christ from the dead, he declared he accepted this holy sacrifice as payment in full forever. Paul says “having canceled the written code, with its regulations, that was against us and that stood opposed to us; he took it away, nailing it to the cross. And having disarmed the powers and authorities, he made a public spectacle of them, triumphing over them by the cross ( Col 2:14-15). Second, he redeemed us from our sins. Because our sins are forgiven through the cross, we can enter into a right relationship with the Heavenly Father. We now know him as our loving Father, and not as our fearsome Judge. We are free from sin’s power as well as its penalty, and in eternity we will be free from its very presence. Finally, the glory of God is unveiled through the cross.

We communicate on many levels, from the superficial cliché to deepest feelings. The deepest communication is an opening of the heart of one to another. We usually only do this when it is safe and where we are loved. But God has revealed his heart to the world in Jesus Christ on the cross. For those with eyes to see, it staggering, awe-inspiring and life-changing. 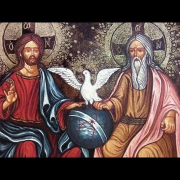 Tim Keller on the Trinity 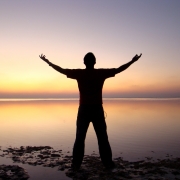 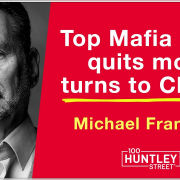 Want to join the discussion?
Feel free to contribute!

The Way to Be Good Again
Scroll to top